When you book with an account, you will be able to track your payment status, track the confirmation and you can also rate the tour after you finished the tour.
Sign Up

Or Continue As Guest

When you book with an account, you will be able to track your payment status, track the confirmation and you can also rate the tour after you finished the tour.
Sign Up
5724

Why Book With Us?

Do not hesitage to give us a call. We are an expert team and we are happy to talk to you.

“Krushevo Heritage” shall introduce you to the most hidden secrets of Krushevo and shall prove that you had insufficient knowledge of this city which is abundant with heritage and rich tradition.

The tour starts with the visit of the “St. Nicholas” church. The outstanding location of the church and the proximity of the bazaar – the epicentre of commerce and crafts, resulted into adaptation of the bell tower and the clock-tower. A rare architectural item. The position of the clock on the highest tower provides visibility from each side of the city. Those not suffering from acrophobia can climb and experience the unique view of the city.

Visit of the Nikola Martinoski Gallery is a unique way to get acquainted with the character and work of one of the most prominent Macedonian contemporary painters. The museum exhibits his most famous works and beautiful representations of typical Vlach and Macedonian folk costumes.  The Krushevo XIX century room shall take you two centuries back.

The next church “St. John”, known as the Vlach church, is located at about hundred metres. On the upper floor, hidden from the eyes of the public, you shall be able to see the gallery of icons and the complete toolkit of Konstantin the Painter from Krushevo. The iconostasis is a true masterpiece, created with love for full four years, according to the local population, and is higher than the one in the Bigorski Monastery.

Have you ever visited a traditional Krushevo house?

The Krushevo House represents a specific symbiosis of Vlach and Miyak art in terms of building. One of the rare descriptions of the Krushevo architecture can be found in the memories of Nikola Kirov – Majski. The houses of Neshkovci, Fundovci, Tahovci and others, were of the more recent type. Significant portion of the houses was bombarded and destroyed during the uprising suppression.

Fortunately, the house of Neshkovci was not destroyed during the uprising; this tour offers a visit of this house. Grandma Sevastula’s family, shortened to Sika, owner of the house, bought it from Neshkovci, of whom she says were very rich. The house is rather impressive, even at first sight, with the small old wooden gate, hiding the grandiose preserved yellow beauty, with numerous wooden windows in the Vlach architecture style. Similar to the Vlach church “St. John” in Krushevo, this house was also built with hot lime, making it rather solid.

The hospitable housewives, dressed in old-town traditional clothes, will catapult you back in time. A rich table with traditional Krushevo and Vlach dishes such as qurabiya, laptuka, doughnuts, garlic bread with sour milk and sheep cheese, lokum, homemade pastry, coffee, water, shall be waiting for you.  All served in a unique urban Vlach setting.

In addition, you will have the opportunity to learn of the kneading secrets, conveyed by the most skilled Krushevo women; you will be able to assure yourself in their skills. You will learn of the intended use of the rolling-pin and the tarun (board), and you will be amazed to learn that the most important secret “ingredient” of the delicious baked dishes is, in fact, not an ingredient, but the making of a cross with the hand on the flour before starting the kneading.

Logistical information: City movement is by foot and is appropriate for all ages; the tour is with duration of about six hours.

I'm a solo traveller, is there a single supplement?

A wonderful serenity has taken possession of my entire soul, like these sweet mornings of spring which I enjoy with my whole heart. I am alone, and feel the charm of existence in this spot, which was created for the bliss of souls like mine. I am so happy, my dear friend, so absorbed in the exquisite.

Which currency is most widely accepted on this tour?

Should I book pre/post tour accommodation?

Far far away, behind the word mountains, far from the countries Vokalia and Consonantia, there live the blind texts. Separated they live in Bookmarksgrove right at the coast of the Semantics, a large language ocean. A small river named Duden flows by their place and supplies it with the necessary regelialia.

It is a paradisematic country, in which roasted parts of sentences fly into your mouth. Even the all-powerful Pointing has no control about the blind texts it is an almost unorthographic life One day however.

A wonderful serenity has taken possession of my entire soul, like these sweet mornings of spring which I enjoy with my whole heart. I am alone, and feel the charm of existence in this spot, which was created for the bliss of souls like mine. I am so happy, my dear friend, so absorbed in the exquisite. 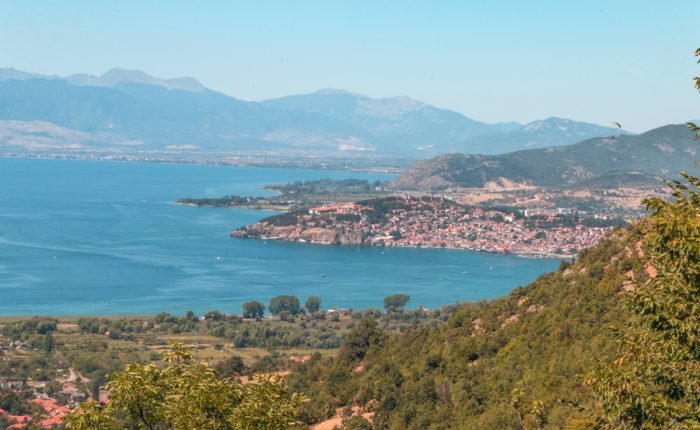 The Most Beautiful View of Ohrid Lake 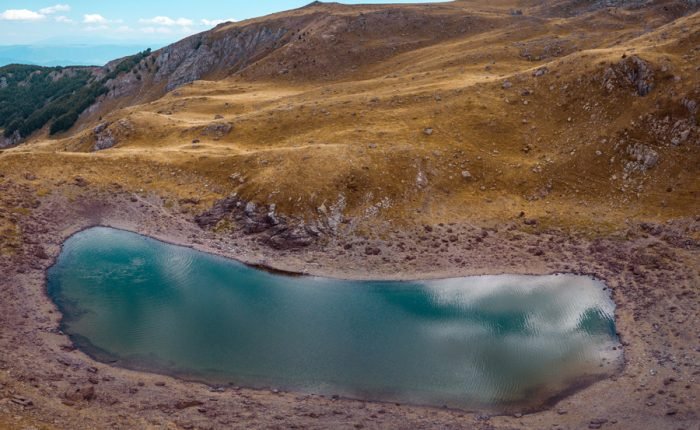 You are going to fall in love in this town. It is the highest town in the Balkans, with rich history and abundant culture.